Mobile radar system BFSR-SR will be equipped with military notebooks

LOGIC INSTRUMENT, a leading provider of rugged notebooks and tablet PCs for extreme environments, confirmed the international expansion with the signing of a $785,000 contract with the Indian company Bharat Electronics Limited (BEL), which is specialized in the manufacture of electronic products for the defense industry.

The Battle Field Surveillance Radar-Short Range (BFSR-SR) is a man portable 2D short range radar developed by the Indian Defence Research and Development Organization (DRDO). The BFSR is manufactured by Bharat Electronics Limited (BEL) and is used to secure the border lines while preventing infiltration. Over 1100 units are in use by the Indian Army. Foreign Countries have also placed orders for the BFSR.

As part of a modernization the existing control and display unit (CDU) will be replaced by military notebooks from LOGIC INSTRUMENT. Used for this application is a TETRAnote EX15, which shines through superior resistance to environmental influences, low electromagnetic radiation in accordance to the MIL-STD461F and through his highly detailed, sunlight-readable 15” display. In addition, an extension box was developed, which equips all necessary interfaces of the TETRAnote EX15 with military-compliant connectors. 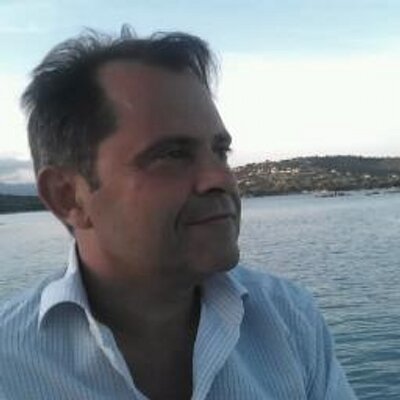